Palo Santo, literally meaning “holy wood” in Spanish, is a tree that is widely distributed throughout Central and South America. Palo Santo is used in South America in much the same way as White Ceremonial Sage is used in North America- to combat negative energy and to cleanse the space.

Our Showroom Is Now Open Again
Masks Are Required 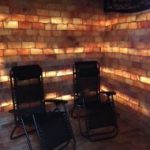 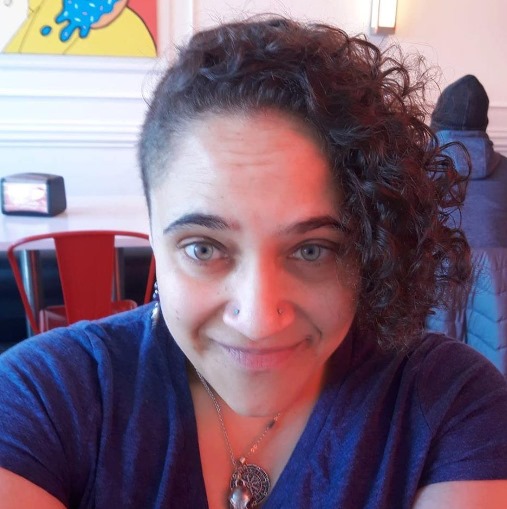